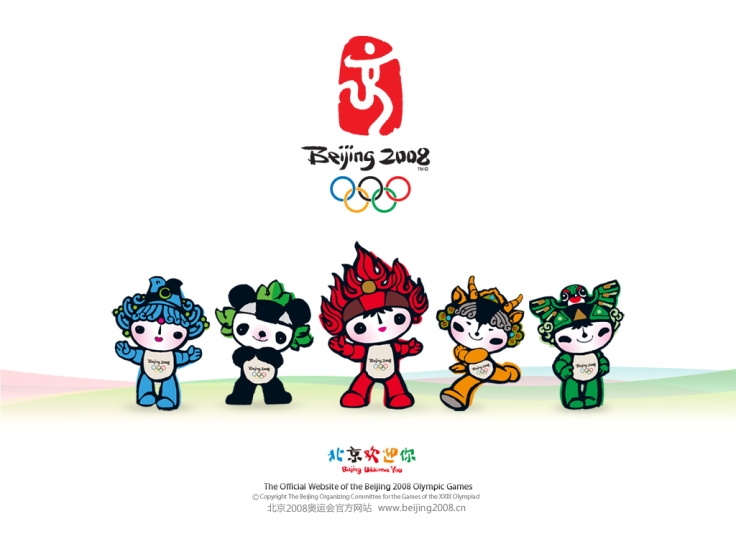 We hadn’t planned to but we spent all weekend watching the Olympics.

The opening ceremony was amazing – all that red and gold, so opulent, so grand. I enjoyed it, but I wish there’d been a dragon.

The boys had a whole bookmaking thing going on – betting on every single event with poker chips and Freddo Frogs (Aussie chocolate in the shape of frogs). I have discovered that Nick is either very lucky or a hustler. Either way, I am going to use him to pick a winner in this year’s Melbourne Cup.

I was astounded by –

* the women cyclists who rode 126KM in the rain

* how skimpy the outfits are in beach volleyball

* how unfit I am in comparison to all those athletes. I wonder if sitting on the couch with my laptop on my knee blogging and watching TV at the same time will ever qualify as an Olympic event.

* the smog. The air is grey. What is the incidence of respiratory illness in Beijing?

* the fact that 3 billion people watched the opening ceremony. Half the population of the world. Does that mean the other half didn’t watch it because they have no access to televisions or the internet due to poverty? Or did they not watch it due to disinterest?

I feel for the family of the man who was killed. What an awful thing to happen. I hope there is no more violence.  It has cast a pall over the whole thing. It would be a shame if it turned out to be someone’s way of making a political statement. Politics and sport – it usually ends up in tears.

It’ll be interesting to see how things turn out.

21 thoughts on “The Lure of the Olympics”