Possibility. The air shifts with it. It is a word only those who wield the greatest magic use.

Usually, there are moments that remind me of everything else.

This time it is different.

Not just for America, but for the world.

Some of you may remember an Aussie band called INXS.

Their singer, Michael Hutchence, often wrote some quite striking lyrics.

This is from their song, Dancing On The Jetty – 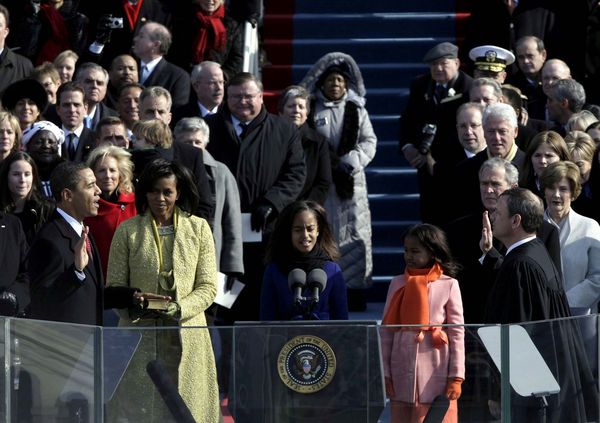