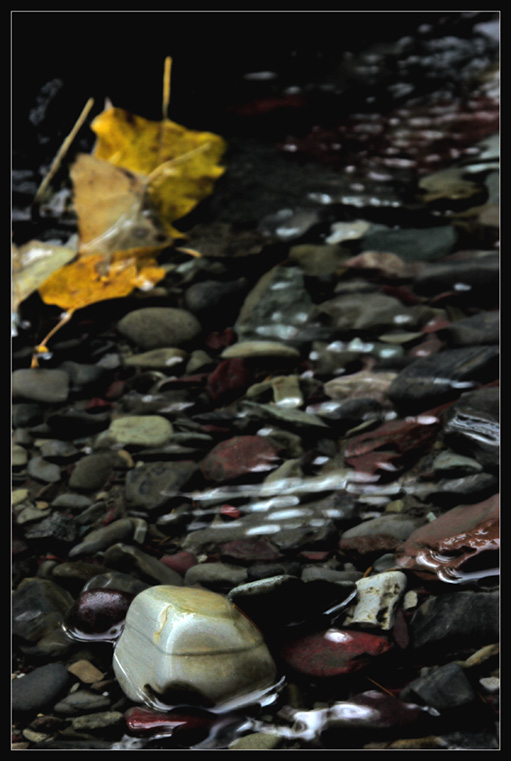 This story is dedicated to my dearest friend, Miss M, who recently pulled me out of the shadows…..

Dark days the colour of rainy roads and worn out shoes filled Aletha’s head. Too many nights were filled with staring at the swirls of light on the ceiling cast by cars and streetlights. Too many mornings were filled with the impossible like washing her hair or choking down breakfast. She longed for sunlight. To feel it, to actually see it, but the sky from her perspective was sombre.

She grew afraid when she saw the moon at daylight, hanging like an apple, peeled and whole. She hadn’t thought it could happen – that the moon could still be there when morning struck. She panicked, thinking the night would never leave her, that it was tracking her, that she was a target. She opened all the windows in the house, pinning back the curtains with alligator clips, flinging wide every door, inviting in the clear, warm light of the sun.

She was alone. She knew it. It was all her own doing. Knowing that didn’t make it hurt any less. She had done it for the right reasons – to free those she loved from floors covered in dust, from the thick silence – but sometimes doing the right thing felt so wrong.

Weeks ago Aletha had cleaned out the house – throwing away clothes that had sat in the closet for two years or more, old books, mascara that was flaking in the tube – thinking that less clutter would mean more light, more air. She didn’t realise till afterwards that she had thrown away one of her most prized possessions – the box of rocks she had gathered from rivers and the seabed. Good rocks, lucky rocks, possibly even magic rocks. She hadn’t meant to, but they were gone.

She thought about the rocks all the time – the colours of Mother Earth – who was not just earth but also water and light. The river rocks were smooth from all the running water brushing over them. The sea rocks were pocked from sand and waves. Even when dry the rocks smelled of water, a clean scent like breath on glass, unblemished and pure.

It was the earth that stopped her from running forever. Away from every single thing she knew. She liked to stand in the garden and feel the earth soaking up the sun, feel herself gaining a kind of equilibrium as the wind and light swirled around her feet. The earth offered steady steps and a path to somewhere. She just had to be brave enough to walk.

The rocks sang to her in dreams, urging her to find them. Deep in Aletha’s heart she knew the rocks belonged to her just as she belonged to them. And without them she had no chance of catching the scent of water on the breeze.

It was hard to leave the house. There, she’d said it. She wondered if that meant she was beyond help. She’d heard of people being locked away for less.

I could use somebody, she thought. Right about now. Someone I know. Someone I knew before my mind went on a tangent it can’t return from. Somebody to say you can do this.

To think of days gone by is sometimes the hardest thing in the world. To think of who you used to be is worse. A war waged against yourself seems unwinnable most of the time. Sometimes becoming who you need to be takes all your strength over and over again until you are a shell staggering through the streets; not even tortoiseshell, not even mother of pearl. You are a shell made of nothing.

The phone rang. Aletha wanted it to go to voicemail but forced herself to answer it. It was a voice from the past. Carrying her backwards, her thoughts changing course, clearing away the vines that lined the tracks she had to walk.

It was a kindness unforetold. Unexpected. Unalterable in its goodness.

Aletha opened the door. The colours in the garden were vivid. Resplendent, she muttered to herself. It was one of her favourite words – joy, beauty and celebration all at the same time.

She walked, holding her breath, counting the steps, feeling the blood flow in her tired limbs out of the gate, down the street and across the road to the park.

It was low tide. Motes of sunlight had been dropped on the water, gleaming, pale amber streaks that swam on the surface, poised like transparent sea creatures before diving, low and deep below the rocks.

Aletha filled her pockets with the stones of the earth that would sustain her if she let them. Browns, grays, reds, blacks, whites. Watermarked, sun-smeared, besmirched with sand and reeds. Her pockets grew heavy, out of shape, but she didn’t care, she could smell the water.

Across the estuary she could see her friend, the one who had called her, standing under a fig tree, her face framed by leaves and branches like cupped hands. In her darker days Aletha believed her friend was visible only at a distance, like a faraway image in a photograph, but now she knew it was possible to see her up close.

Aletha jumped, a child again, wide and high across the estuary, splashing the edges of her coat with briny water. Her friend laughed, remembering how it used to be, glad for this moment that seemed the same. Together they walked, parading in the sunlight, the rocks and stones in Aletha’s pockets casting the scent of water up into the air. And when Aletha looked up to the sky, the moon was gone.

*Image by PandyP at Deviant Art.

16 thoughts on “The Scent Of Water”