What a week I have had. I still can’t quite believe it has happened.

Last Tuesday afternoon, while at school, my son witnessed a knife being pulled on his friend by another student. He was close enough not only to see the knife but to be wounded if anything started to kick off. 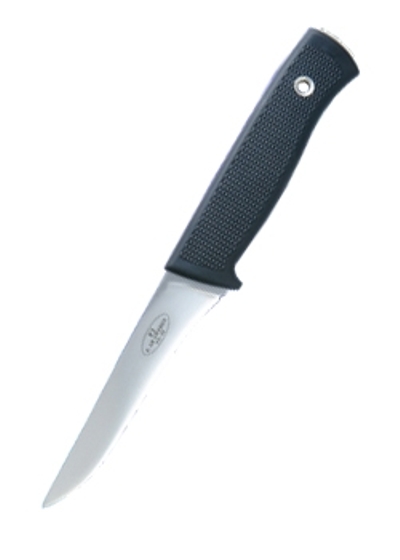 My dreams since Tuesday have been full of knives and blood.

I am proud of Nick. He has shown that even at only 14 years of age he is a person of integrity and courage. He didn’t care that the kid with the knife – a well known school thug – threatened murder and mayhem if he said anything. He went straight to the office and reported it. The police were called. The thug was searched, but of course, had gotten rid of the knife.

The thug admitted he had waved something in Nick’s friend’s face. He said it was a pen. Yeah, right. Someone is going to run frightened to the office to report a maniac wielding a ferocious looking pen. There were four witnesses who saw the knife. None of them thought it looked like a pen.

Now this is where it gets interesting. You would think that in this case, the thug would be immediately expelled. He has been suspended, but not expelled.

Nick has been hassled by this thug on and off for most of the year. So have most of his friends. It is one thing to have to worry that a student might punch you or push you or try and steal your lunch money. It is another thing entirely to know he might be carrying a knife while doing it. I’m not sure that I can cope if this thug is allowed to return to school.

The school principal and I have had several heated exchanges. She did not seem to be getting my point which is the emotional damage that could be done to the other students in knowing this bully is capable of pulling a knife on someone. No child should have to worry about that on a daily basis. She said she took the situation seriously but I felt she wasn’t really taking it seriously enough.

I had a breakdown in her office. It wasn’t the screaming and spitting breakdown I know I am capable of, more like a slow, sorrowful unwinding where I just wept and wept. She didn’t know what to do. I couldn’t stop.

Eventually I calmed down but for most of last week I dragged myself through the day. I feel like I have failed my son. I’d like to change schools but my son wants to stay – he has a lot of good friends and likes his teachers. He has been accepted into the drama program next year and is looking forward to being in the school play. He says he can handle the thug. That he is not afraid.

But I am terrified. I think that mentally this is going to finish me off. I can’t handle the worrying about it. My anxiety is going to switch to overdrive once school resumes.

I know it sounds naive to say this but we shouldn’t have to worry about these things as parents, should we?

I don’t ask for much. I just want my son not to be stabbed while he’s at school.

I am trying to be strong. I am trying to stand like a rock but for some reason the fight has gone out of me. It has been such an emotionally draining year that this is just too much. My rock isn’t on a solid foundation. It is sinking beneath the surface. The waters are rising.

I suppose all I can do is wait and see what happens. And hope the water stops when it reaches my chin.

It really sucks to be a rock.