One day you will look back and everything will be okay.

An image you held in your head, cushioned with all the walls and barricades you could build; that appeared in black and white, will slowly over the years turn back to colour.

This rather innocuous photo could be taken in any inner city street in Sydney.

It doesn’t look like anything special. It doesn’t have the buttons or bows or neon signs I ascribed to it in my head.

It is just a street.

I used to live in that street. Right up the end near the park. I sold a house I loved in that street and plunged into a kind of madness combined with the fiscal torture you might only expect to see in one of Dante’s circles of Hell.

Yes, I am waxing melodramatic again.

Or as my friend’s ten year old daughter says : melodramatical.

For the longest time I felt an actual physical pang when I saw my old street. I heard an elegaic string quartet in my head, walking slowly with my head down and shoulders bowed like the lead actress in a postmodernist drama.

The real point I am trying to make is that the things you think you can’t bear you actually can bear. You will get over them. You will move forward. You will turn the pain and grief into something else like hope. Maybe laughter.

One day you won’t have to cross the road to avoid seeing what you used to see when it was still yours. It will be okay. I want you to know that.

One day you will look back – really look back – and instead of seeing the greys and blacks of the street – all you will see is the colour. 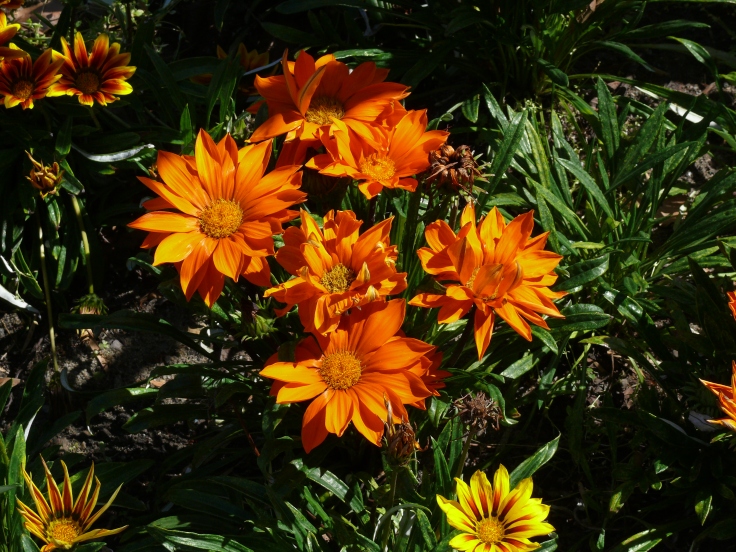 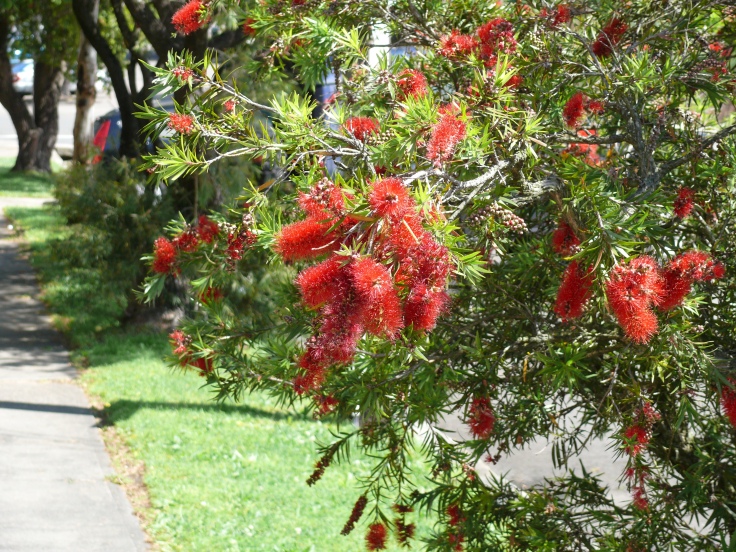 12 thoughts on “One Day You Will Look Back”