This is the rear of an Artist’s studio a few streets over from where I live.

Lately, I have taken to walking as twilight fades to night and I don’t know if I am suddenly prone to fanciful thoughts or if my vision is impaired from too much TV and internet usage. Or even if in the early dark of night it is possible to walk halfway between reality and imagining.

And wielding it, if I dared, would be a huge responsibility. It would be like wielding Excalibur itself. Full of wisdom and power and might.

And possibly the ability to change the world.

Surely if such a thing could happen then the person who owned the brush, who used the brush would come after me like the giant after Jack when he grabbed the goose that laid the golden egg.

So I would have to be quick with my painting. I would need to paint something memorable and meaningful before the person to whom the brush belonged (quite possibly a giant) exploded through the studio door shouting: Who is using my magic brush?

The trouble is, I am not a painter. I have no talent for perspective or form. Even my stick figures are unrecognisable.

So all I could do with that brush would be to write a word. And I would only have time for one word. Which word to choose? Which word would appeal to many and actually mean something?

I could consider – LOVE.

I could consider – HOPE.

I could consider – BELIEVE.

But in the end there is only one word which holds a little bit of all those other words and leads to so many others. 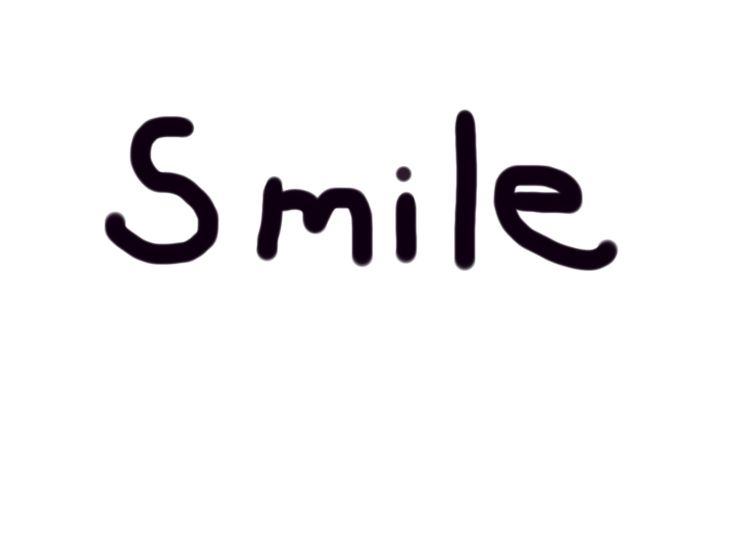