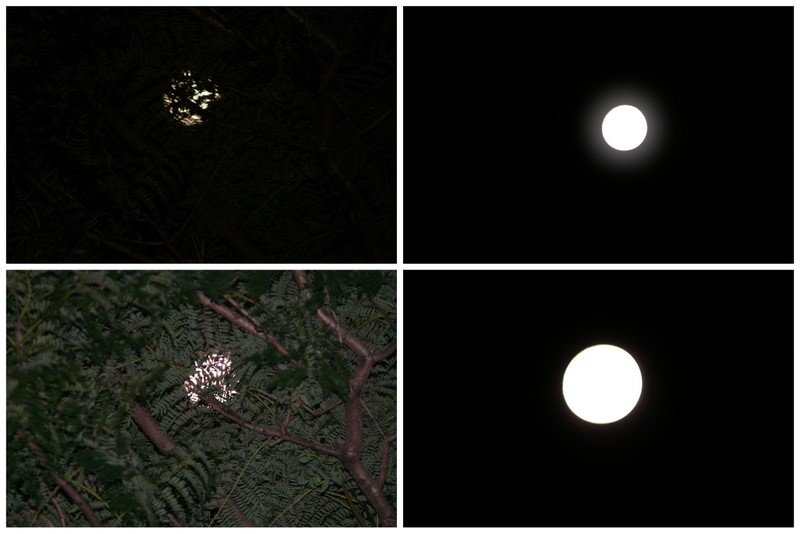 When the full moon rose high casting the colour of polished stone and slate over the land, Lindy couldn’t sleep.

She tried and tried to sleep, forcing her eyelids to stay together like a child trying to dupe his parents as they checked on him before they went to bed, but it didn’t work. The full moon, stronger than sunlight, eased its way like breathing beneath her eyelids until they opened, surprised, in her silver-coated room.

The only way to counter the effects of sleeplessness, to iron out the wrinkles on the moon-drenched lawn, was to photograph the culprit. The mistress moon herself. To take photo after photo of the lustrous moon then take them and change them in the hope of diluting their vividness was the only power she had. 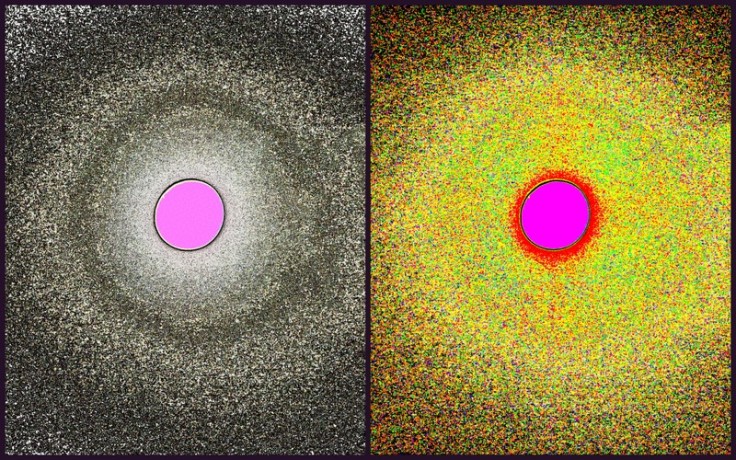 For hours she worked – adding colour and texture –  layering and slicing, trying to make the moon less full-blooded than it was.

Then came the moment where she dared with shaking fingers to be capricious, to be impudent to that mistress of all she surveyed and channel Warhol into her vision of the moon.

It was a bold move but an effective one. It made Lindy laugh. It broke the hold of the gigantic, gleaming moon, seizing its crystalline clasp, diluting it, breaking it down until it was still bright, still shiny, but all in all just a little old moon.

And Lindy knew that at long last she could get some sleep.

17 thoughts on “That Little Ole Moon”