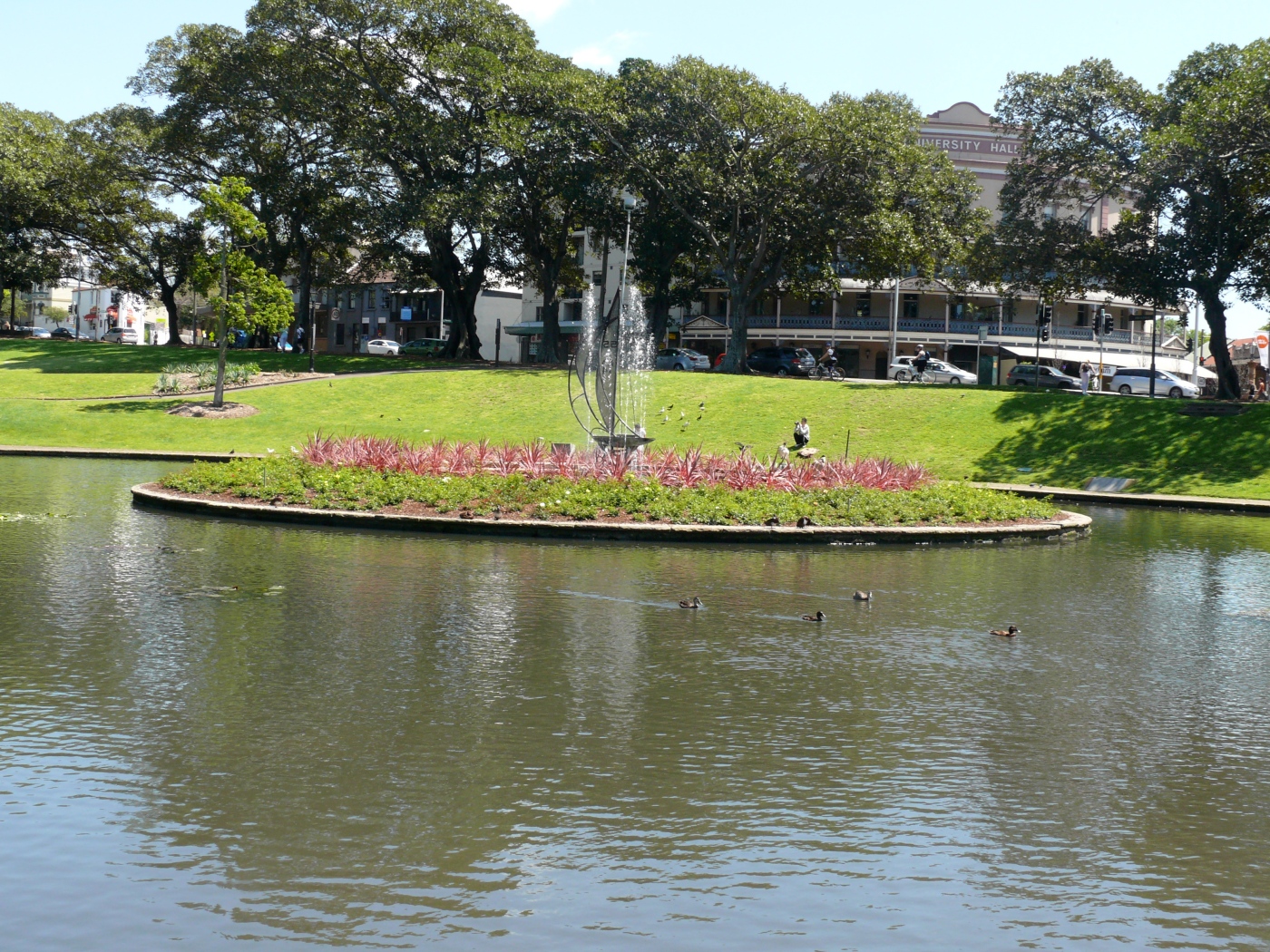 Today is Pink Ribbon Day in Australia which raises awareness (and money) for breast cancer. Whenever this day comes round I think of my friend, Andie, who died three years ago from breast cancer at age 42.

Even when people are gone and have been gone for years you still think of them. Part of you never gets over the fact that they’re gone. There is an ache that lessens with time but is always there.

Andie was a bright spark. Vivacious, funny, warm-hearted. She called her close friends and family ‘Chick.’

‘Hey Chick. Wotcha doin’?’ she would say as she walked up the garden path. It was very endearing. Just hearing her clomp along in the cowboy boots she always wore immediately lightened my mood.

I used to tease her about her boots. They were about twenty years old (she’d bought them while travelling through Texas looking for genuine cowboys) and very tatty. She wore them everywhere.

‘When are you going to take those freaking boots off?’ I’d say.

On the day she died I remember looking at her still, pale face and at her boots which were peering out beneath the blue hospital blanket – those earthy brown tattered boots emblazoned with stars and a kind of filigree pattern – and through my grief I knew that it was right that she died with her boots on. Just like the cowboys of old she’d been looking for in Texas.

Andie knew she had a lump in her breast a year before she got it checked. I don’t know why she didn’t get it checked because she confessed to me it didn’t feel right the first day she found it and she worried about it all the time.

It is one of my biggest regrets that I didn’t know about that lump sooner because I would have dragged her by her boot straps to the doctor’s to get it checked. And maybe then we would have got it in time.

On the day she was diagnosed her Mum rang me in a state saying Andie had cancer in her breast and her lymph nodes and that one of her breasts had to be removed. She said Andie had admitted to her the lump had been there for a year and she was ringing me to see if I had known about it. She started shouting at me before I could even answer her. I know now she was just reacting, full of disbelief and despair, but at the time it really upset me that she could think I would not have done something if I had known for an entire year her daughter had a lump in her breast.

I asked Andie why she didn’t do something about the lump sooner and she said she was afraid. She knew it was bad. It felt bad. It was bad.

Andie told me one of the hardest things about dealing with cancer was that it took a sense of comfort away from you. She couldn’t snuggle on the couch and watch TV anymore (one of her greatest forms of comfort) because of the pain and the fact that her mind would wander as she was watching a show so that she ended up just focussing on the cancer.

So we found something that offered her comfort. 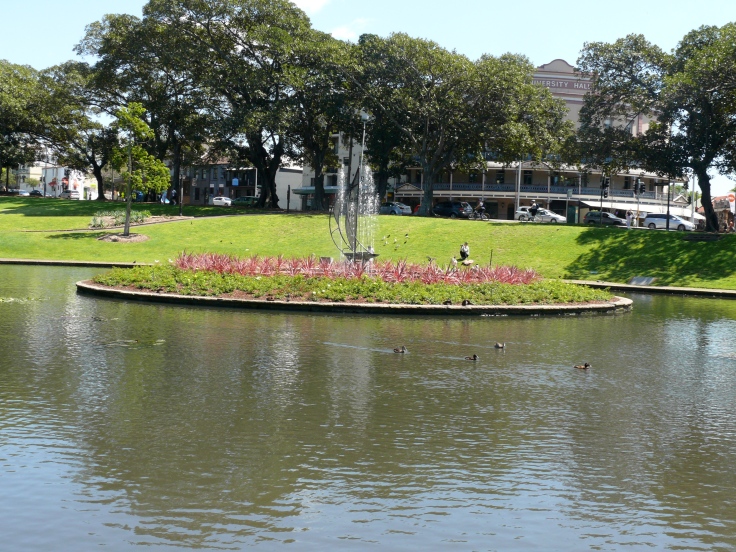 Her Mum and I took her there after chemo treatments. The park is near the hospital. She would look at the fountain – the way the water bubbled up, how sometimes if the wind was blowing the right way and you were sitting close enough you got some cool drops on your skin, how the ducks swam around and around it like it was their Big Daddy Duck  – and relax.

We would sit there for hours, seeing the ducks cut through the waterlilies like little poems come to life. ‘If I was a poet I would write poems about ducks,’ Andie would say. ‘Not enough poets write about ducks. They are so Zen. Living right in the moment. Gliding through the water, totally at peace. They’re just saying I’m here, right now and that is enough.‘

Sometimes when the days are hard to cope with I sit in the park and look at the fountain and hone in on the wisdom of the ducks. The fountain and the ducks always afford me a sense of comfort.

I’m here, right now, and that is enough. 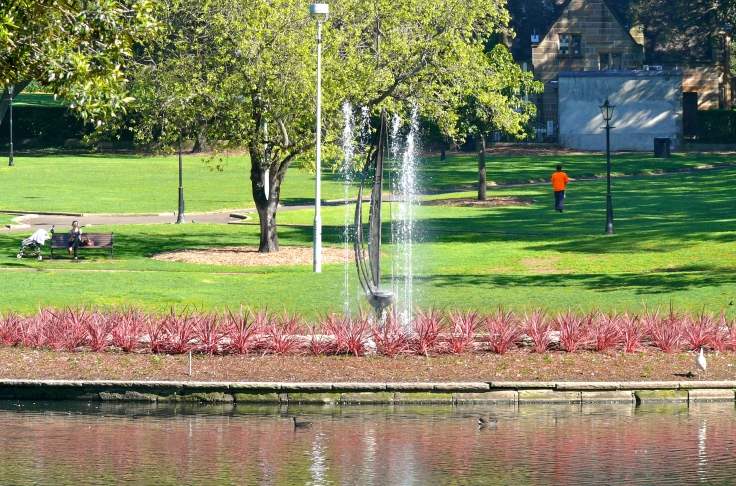 Please, if you or one of your friends or your mother or your sister or your grandmother or your cousin or co-worker or any woman you know ever finds a lump or a suspicious mass in their breasts, get it checked. Don’t leave it too late. Checking it straight away could save your life.

24 thoughts on “The Fountain”