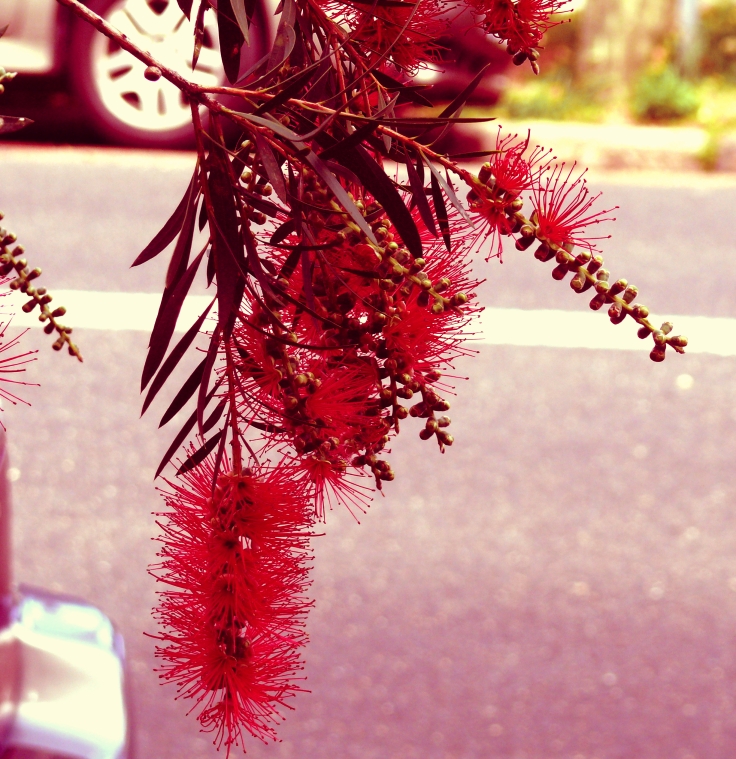 I mention that her father was a butcher because her fingers looked like sausages – chunky pork sausages. And if you think that sausagey-looking fingers would be incapable of pinching you would be wrong. Those fingers were deadlier than Louise Ferguson’s who had skinny little mean-looking fingers. Her fingers were so nasty and so adept at pinching that she was renamed Fingers Ferguson. Sausages Halloran gave her a run for her money, however. Between the two of them and the random people who threw a punch or two there was nowhere to hide.

I was pinching myself in a different way today; that way when you are trying to determine if something good is actually real.

I went up to the shops today with my friend, Gina. I was hobbling along on my crutches and you won’t believe it but all these people offered their help. My shopping was carried to the car. I was given a seat in the bank.

The newsagent picked me out some cards and newspapers and put them in a cloth bag so I could easily carry them. I was blown away by the acts of kindness. Sometimes people can be so curt, so dismissive that it almost doesn’t seem real when all you can see is kindness. But it’s there. It’s still there.

The highlight of the day was meeting Ruby. She was 101 years old. One hundred and one. She didn’t look it – I thought she was in her seventies. She was sprightly, full of verve and life and wearing a full face of make-up.

She was very interested in my crutches, telling me her doctor was always on at her to get a pair or a walking stick due to her bad hip; but she refused, saying a walking stick would make her look old. She was a true character.

It was a charming, funny tale, just like its teller. I could have listened to Ruby for hours. It is always a gift to meet people like her so unexpectedly. It is always a joy. I am still pinching myself thinking about the acts of kindness I encountered today. And there isn’t a bruise in sight.

42 thoughts on “Pinching Myself On The First Of The Month”