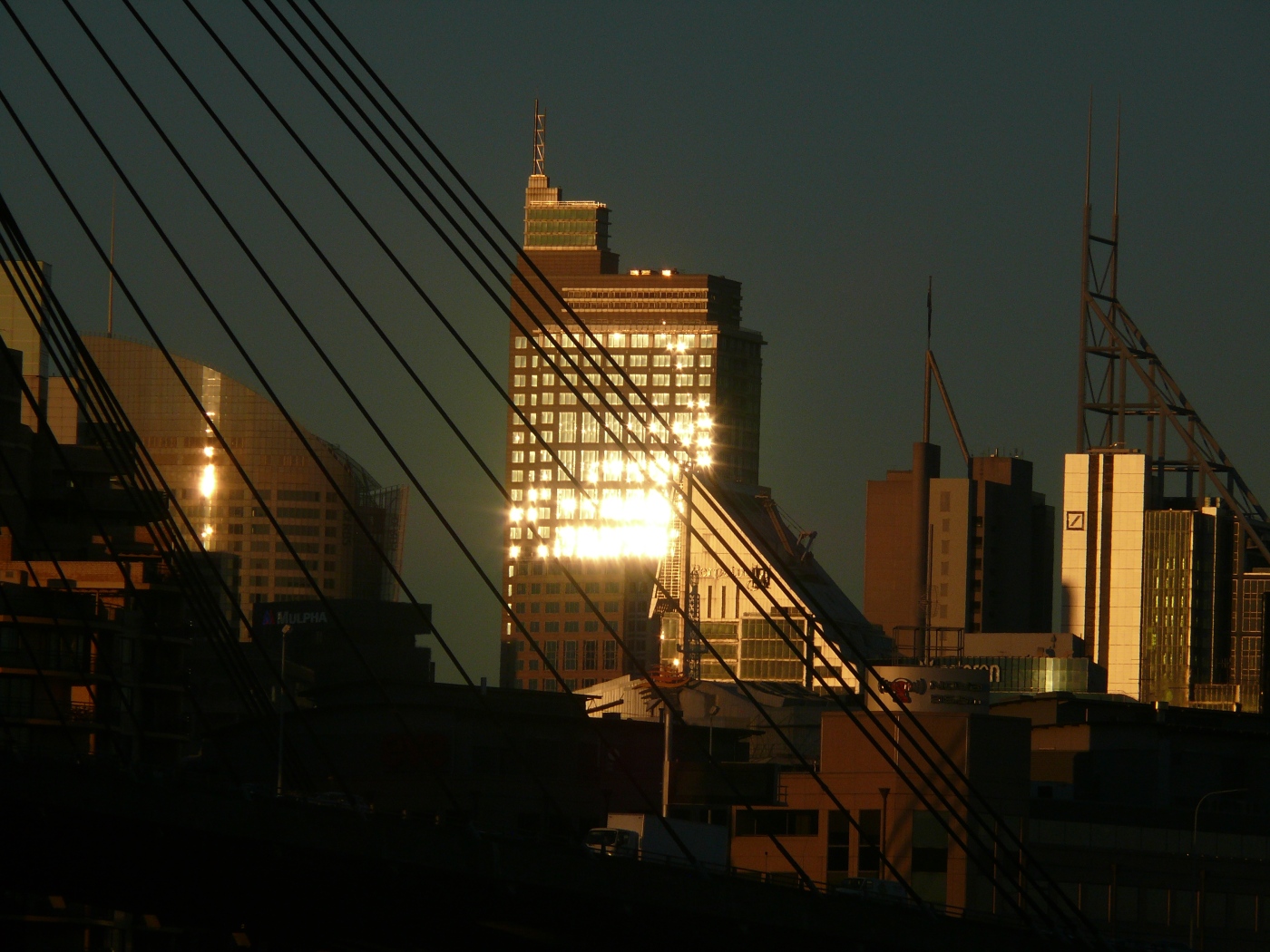 There is a point – the smallest little pinprick of a point – where the city turns dark and silhouettes and shadows fall like cloaks onto walls and buildings and streets. And just as you think that darkness has come the clouds will shift and part and sunlight will surge through, bounding. Grabbing one final surface before it disappears into night.

It is as if King Midas himself has reached through the sky and has stroked the shape or form he finds favour with. It is gold, pure gold. It is as if you have been sitting all alone in a darkened room and suddenly a band comes, playing your favourite songs on golden trumpets.

It is as if you have been transported to ancient Egypt caught in a moment of worshipping the sun gods. It is wondrous. It is rapture.

Whenever I see the sunlight burnish the buildings in the city in that tiniest of moments before twilight claims the land; I imagine myself, booted, wearing a hat with the whitest of feathers, flinging my nets wide and far. Dreamer, wishkeeper, suncatcher.