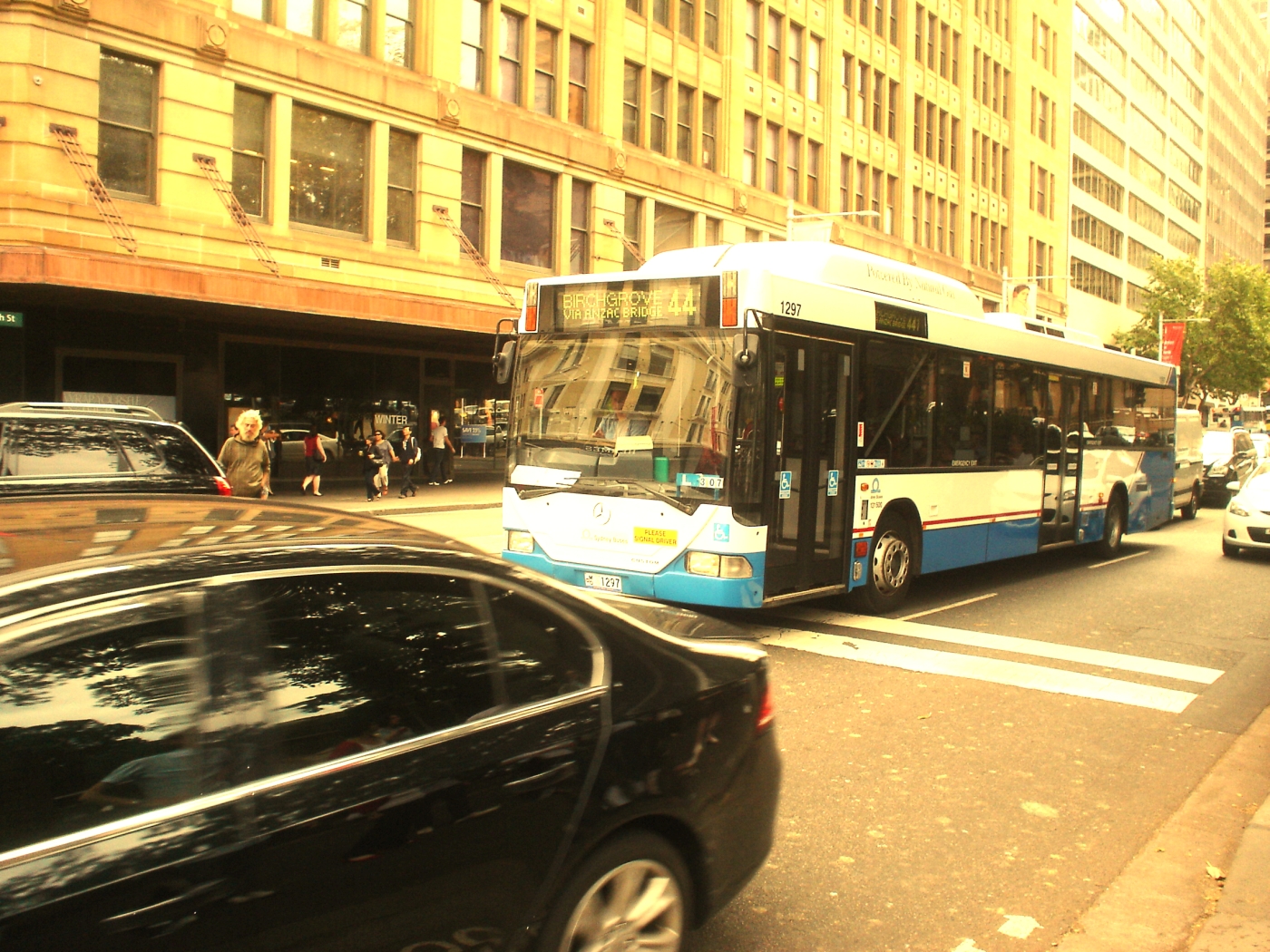 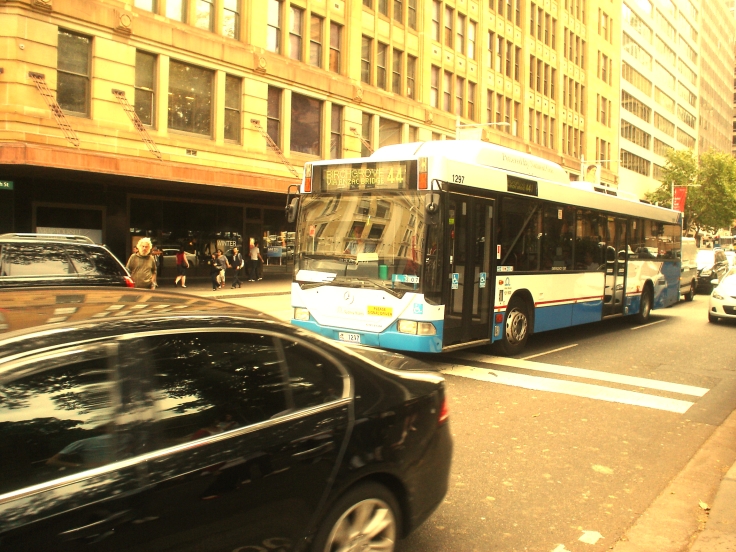 In recent years the traffic in Sydney has become heavier, more congested and sometimes downright dangerous. Drivers have to be more careful than they used to be, so do cyclists and so do pedestrians. Oddly enough, the group I find that is most reckless and least careful on the roads is the humble pedestrian, especially when it comes to zebra crossings.

According to the NSW Road & Traffic Authority, the following rules apply when using a pedestrian crossing:

• Never assume that an approaching driver can see you or will stop for you, as their vision may be affected by the sun, poor light and parked cars.
• At intersections, check for turning vehicles before you leave the kerb and while you are crossing the road.
• Always supervise a child and hold their hand when crossing the road.
• Never cross the road within 20 metres of a pedestrian crossing (except at the actual crossing).
• Cross directly across the road and don’t stay on the road any longer than necessary.
• Remember that drivers take longer than usual to stop in wet and slippery conditions.

And the most important point of all –

• Avoid using a mobile phone or portable media player (eg MP3) while you are crossing the road. These devices can distract you from checking for traffic.
Penalties apply for both drivers and pedestrians who break the law.

Most people who are pedestrians also know how to drive, so presumably they have at one stage read the rules of the road, so why do they persist in just plunging onto pedestrian crossings with reckless abandon?

I nearly hit someone today who was listening to something on his iPhone while texting. He didn’t even walk straight onto the crossing – he approached it at an angle then proceeded to walk adjacent to it, texting the whole time. I nearly hit him and the person coming the other way nearly hit him. If I hadn’t been on my way somewhere I would have done a U-Turn and shoved that blasted iPhone down his throat.

Now I think that modern technology is great and all that and it must be so validating to be receiving and sending text messages 24 hours a frigging day; but don’t you think it’s more important to get across a road, a main route to the city, without ending up mangled under a car? Society’s dependence on hand held devices is actually beginning to drive me crazy. Put the blooming things down, people. You are missing seeing the way the leaves on the maple trees rustle in the wind and the striking, uplifting colour of the sky. And mostly, if you are texting while crossing the road and have your headphones in so you can’t hear a thing around you; you are going to cause an accident.

My neighbour asked if she could catch a ride with me into the city the other day and as we were driving along the main route there she became very nervous as we approached a particular pedestrian crossing. She held onto to the seat and closed her eyes. ‘Tell me when we’re through,’ she said, rocking slightly in the seat.

Turns out she is suffering from post traumatic stress disorder as a result of hitting someone on that very crossing. You won’t be surprised to know he was a young guy – only 22 – with an iPhone, listening to music, texting and crossing at the same time, without checking the road once.

My neighbour heard a sickening crunch when she hit him and thought he’d gone under the car. But in what (to me) is an almost hysterically funny example of poetic justice it was his iPhone that went under the car and it was it being smashed to smithereens that she heard.

The iPhone guy wasn’t hurt but became very aggressive as he and my neighbour  were waiting for the police. He punched her in the chest and knocked her down. Three witnesses saw him walk onto the crossing when my neighbour’s car was already on it and confirmed it was almost inevitable that she hit him. They also saw him punch her in the chest. When the police came he was in a bit of a rage and they carted him off to the cop shop.

The whole thing went to mediation and the magistrate ruled the pedestrian was in the wrong and was fined $2,000. My neighbour decided not to press charges for the punch but hasn’t been able to drive since it happened (3 months ago) because she is so worried she will hit someone else.

I feel really bad for her. I can see how much it has affected her. It’s how much worse it could have been that haunts you after an accident. It really does cause a lot of stress.

I hope that hand held device users become more responsible on the roads, that they remain aware of their surroundings and above all, realise that Playing In The Traffic is not the newest App on their iPhone.

23 thoughts on “Playing In The Traffic”