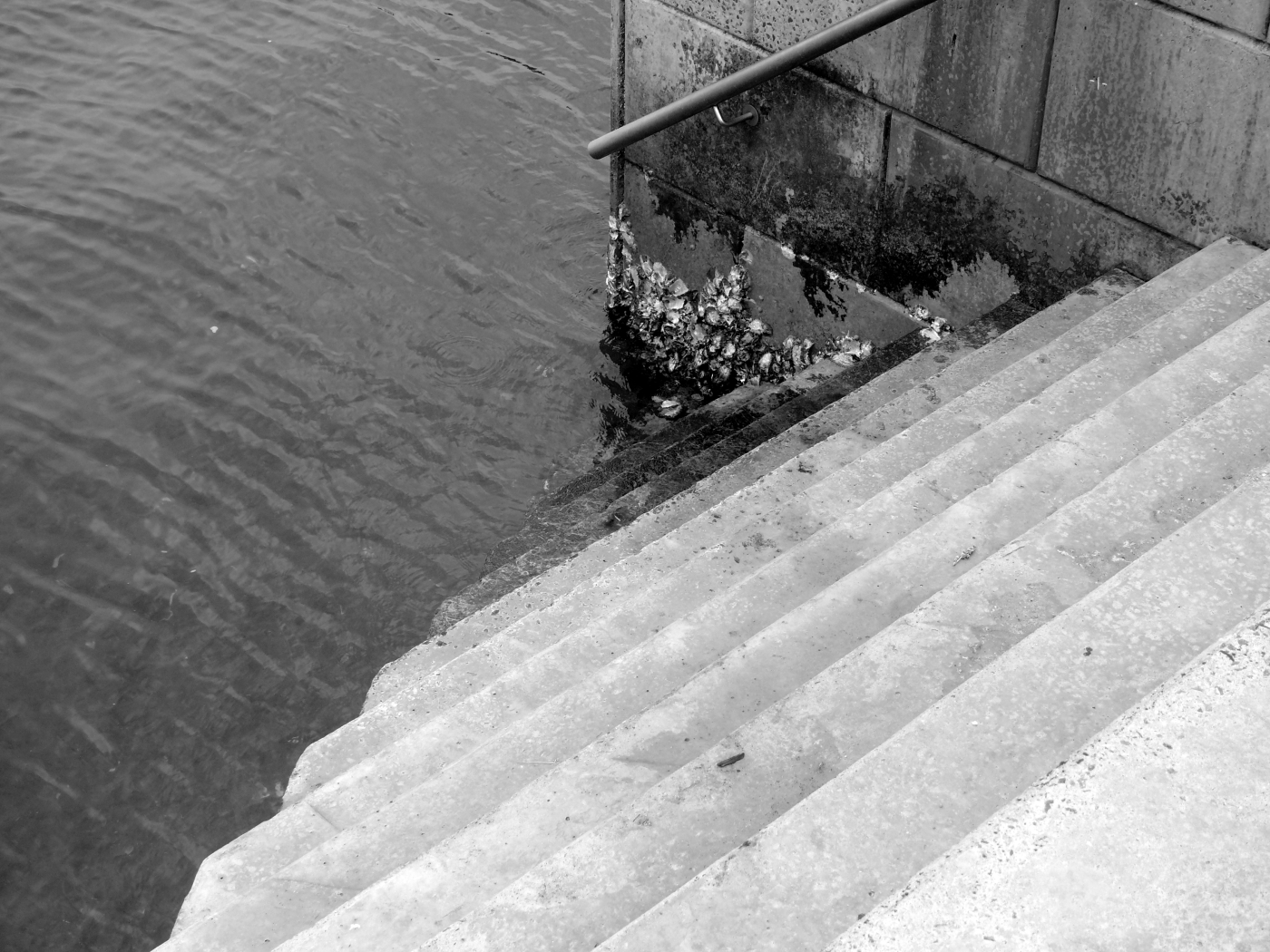 The little boy down the road – Max – is four years old and very bright. He hasn’t started school yet and and can already read. His mother, although pleased at his reading prowess is worried he spends too much time focusing on unsavoury subjects such as ghosts, goblins, ogres and things that go bump in the night. She thinks it’s macabre. I think that Max is my kind of kid.

Max told me something the other day that I have wondered about for the longest time and that is that there are sea monsters in the bay. Max can see the waters of the bay from his bedroom window and says at night he can see ripples in the water. Lots of ripples. And sometimes a churning, a fierce, foaming churning. Once he saw a hand covered in seaweed with green talons thrust itself out of the water as if searching for something to pull under. Since that moment he has been convinced that there is a sea monster (maybe more than one) living in the bay.

He has advised me not to walk too close to the breakwater and that if I happen to drop anything into the water, even if it is something I’ll need to get back like my wallet or keys, that I’ll just have to leave it there because the sea monster will be waiting to pounce.

The water was murky in the bay today. The bottom of it was imperceptible. I saw some circles forming on the surface of the water which could have been rain or could have been Max’s sea monster, which is according to him – half man, half Loch Ness monster.

Max’s sea monster tales have made me smile today. Thank goodness for the imagination of children.

38 thoughts on “Max And The Sea Monsters”