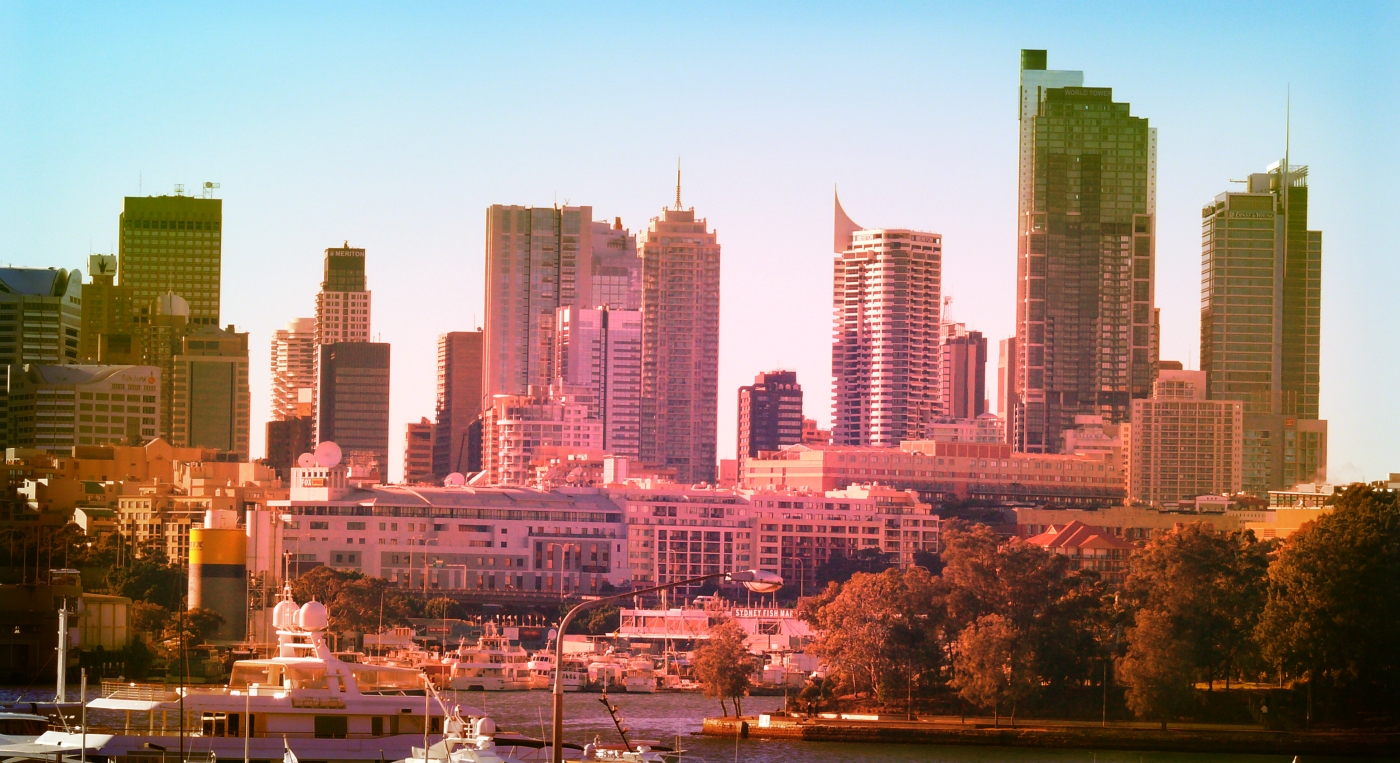 I won’t bore you with the details except to tell you one thing – what has happened made me feel like giving up. I don’t know what the length and breadth of giving up means, but that’s what I felt like doing.

Unhappy people try and make others unhappy. I firmly believe that. They may not consciously be aware they are doing it, but they do it, nonetheless. I also believe that people who have a bit of money and a controlling aspect to their personality are very dangerous. Very dangerous….

For the first time in ages I went to see my therapist (it always makes me feel like Woody Allen when I say that.) I find that just seeing her cheers me up because she is very monochromatic in appearance (wears greys, blacks and a tiny splash of red) with a blunt bob haircut. She would look at home in a Berlin bar in the 1930s with vermilion lipstick and a cigarette holder. I spend most of my time making up stories about her which probably isn’t the purpose of therapy, but it helps more than the real thing.

She said a very important thing to me. Let the emotion surrounding this situation be there. Acknowledge it. Don’t try and change it. It can only be what it is. Trying to change it is where my emotional pain comes from. If I accept it – even if it is something I am raging against – the pain will dissipate.

She shared a quote with me, which I love:

Let us not look back in anger, nor forward in fear, but around in awareness.

Focusing on that awareness does help you to deal with emotional suffering.

The power of awareness and focusing on it was reiterated in an unexpected place a few days later.

We all saw it the other day. The people down on the bay. The city tinted rose. A man with a sketchbook told me he was going to call his sketch of the skyline: Rose Coloured Glasses.

‘It doesn’t hurt to wear them sometimes,’ he said.

I thought about what he said and realised he was right. If it was possible to alter parts of the day, to see something in a positive way, even if it meant thinking of it as better than it actually was, then that wouldn’t be a bad thing. Would it?

The man showed me some of his sketches. Beautifully formed, pretty images of birds, flowers, trees and buildings. He told me that as a young man his father discouraged him from drawing, that he had a very negative attitude towards artists, that he came from a family where business and making money trumped all. I was nearly knocked over by the full-flowing effect of the synchronicity.

The man talked about his art sustained him, how looking at the beauty in life made the ugliness less strident. He talked about how the focus needed to draw and sketch and paint caused him to live in the moment, to appreciate the day as it was.

Nothing is worth more than this day

Maybe putting on a pair of rose-coloured glasses has less to do with denial and more with acceptance. Maybe it helps us keep that which could destroy us at arms length.

Who would’ve thought that a man sketching the city skyline in the park would help me find clarity. The wisdom of strangers is far-reaching.

That’s why I believe. In things. Like people who might be angels and might not even know it. That’s why I know that even when things seem dark the light will come back into view. If you let it. That’s why I think that sometimes wearing glasses tinted with rose can you help you get through the day.